Abstract: After many years in a second language (L2)-environment, speakers may experience a change in their native language (L1) known as attrition. In the present study we investigate whether L1 attrition effects on anaphora resolution decrease with L1 re-immersion by testing twice a target group of 20 Italian-Swedish late bilinguals and a control group of 21 Italian monolinguals. Both groups were asked to identify the antecedents of overt and null pronouns in a two-choice comprehension task in Italian (subject vs. object). According to the "Position of Antecedent Strategy" (Carminati, 2002), Italian speakers prefer a null pronoun in a topic-continuity context, when there is no change in subject reference, and an overt pronoun in the case of a topic-shift to the object. Swedish, contrary to Italian, does not allow null subjects, and this gives rise to ambiguity with respect to the antecedent of the pronoun. The results of the study suggest that attrition affects both overt and null pronouns, an outcome that is not consistent with previous findings that attrition effects are limited to overt pronouns. Moreover, after the L1 re-immersion, the bilinguals performed more similarly to monolinguals. Taken together, these findings suggest that, in anaphora resolution, attrition affects not only overt pronouns but also null pronouns, and its effects are temporary. Consequently, attrition seems to pertain to processing and language co-activation rather than to changes
in speakers' grammatical knowledge. 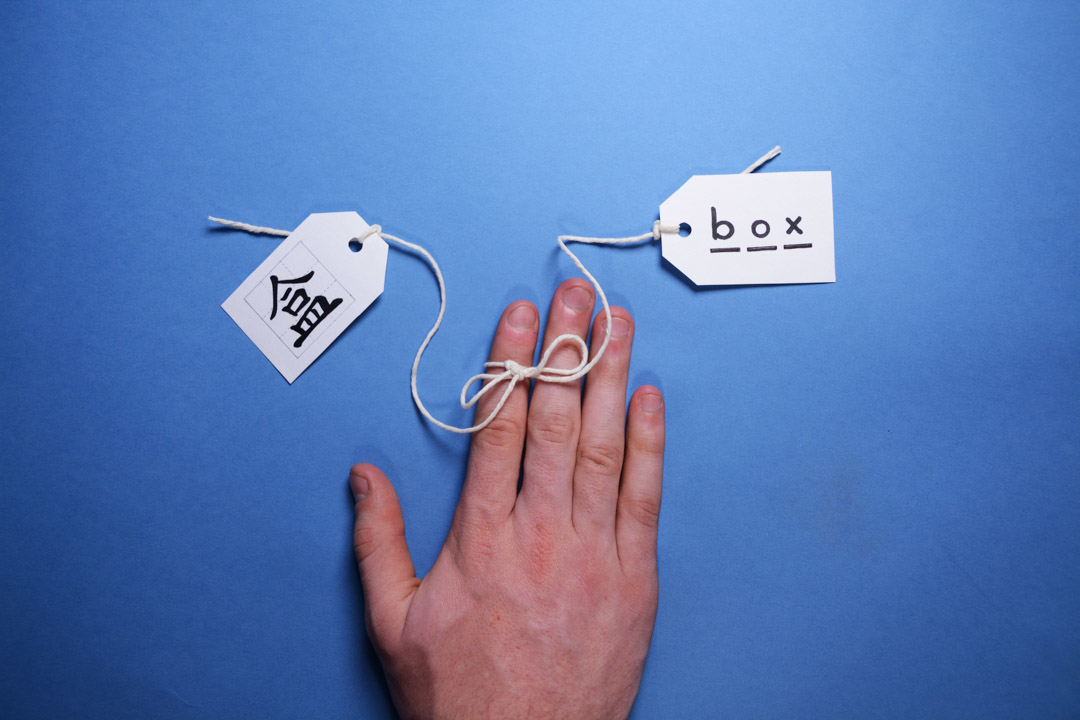